If you ever take your dog to the rivers and beaches, read this article. It may save your dog’s life!

Home » If you ever take your dog to the rivers and beaches, read this article. It may save your dog’s life!

Salmon poisoning disease (fish disease) is a potentially fatal condition seen in dogs who have ingested certain types of raw fish found in the Pacific Northwest from San Francisco to the coast of Alaska. It is also seen inland along the rivers of fish migration.

Fish That May Be Infected
Salmon, trout, and other fish such as the lamprey, sculpin, redside shiner, shad, sturgeon, candlefish and the large-scale sucker who spend their lives in coastal streams and rivers in the Pacific Northwest can be infected with the rickettsial organism Neorickettsia helmonthoeca.

Symptoms To Watch For
If not treated, salmon poisoning disease is usually fatal within 2 weeks after exposure. The symptoms of salmon poisoning disease are similar to other gastrointestinal diseases such as canine parvovirus. If infected, your dog would likely show some or all of the following symptoms about 6 to 10 days after ingesting fish which were carrying the bacteria. Symptoms may be of variable severity but generally consist of:
• Fever, often greater than 104 F
• Depression
• Anorexia
• Vomiting
• Diarrhea
• Nasal or eye discharge

Diagnosis & Treatment
If you know your dog has ingested or even been around raw fish (the Salmon Poisoning organism has even been found in the slime on the skin of infected fish) and it exhibits any of the symptoms listed above, notify your veterinarian immediately. If identified in time, salmon poisoning disease is treatable. A helpful part of the diagnosis is telling your veterinarian that your dog ate or was around fish. If your dog roams, raids trash cans, or you are unsure of what it has eaten for any reason, be sure to mention this to your veterinarian, especially if your dog is exhibiting any of the symptoms.
Treatment involves administration of an antibiotic to kill the bacteria and a dewormer to kill the parasite. If a dog is vomiting at the time of evaluation, it may need to be hospitalized for IV fluid administration. Many dogs respond to treatment quickly, showing improvement in just a few days.

Prevention
The best treatment is prevention.
• Control what your dog eats while on fishing trips.
• Leash your dog at the beach or river so that you can monitor its activities.
• Wrap garbage, especially fish entrails, and dispose in well-secured cans.
• Don’t feed raw fish to your dog. Cook fish thoroughly or deep-freeze it for a minimum of 2 weeks to destroy the parasite before feeding it to your dog. 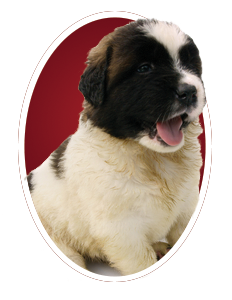 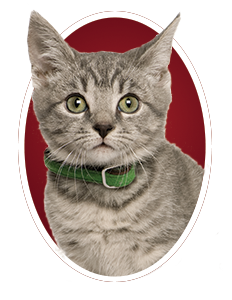